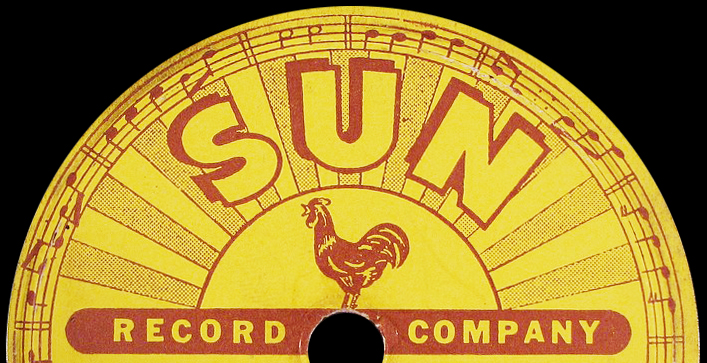 This weekend The Wheelgrinders travel to Memphis, TN  to record at rockabilly ground zero – Sun Studios. The legendary studio founded by the equally legendary Sam Phillips in 1950 as the Memphis Recording Service at 706 Union Ave and rebranded in 1952 as Sun Records was where Elvis Presley, Roy Orbison, Johnny Cash, Carl Perkins, Jerry Lee Lewis and many other rockabilly stars got their start. 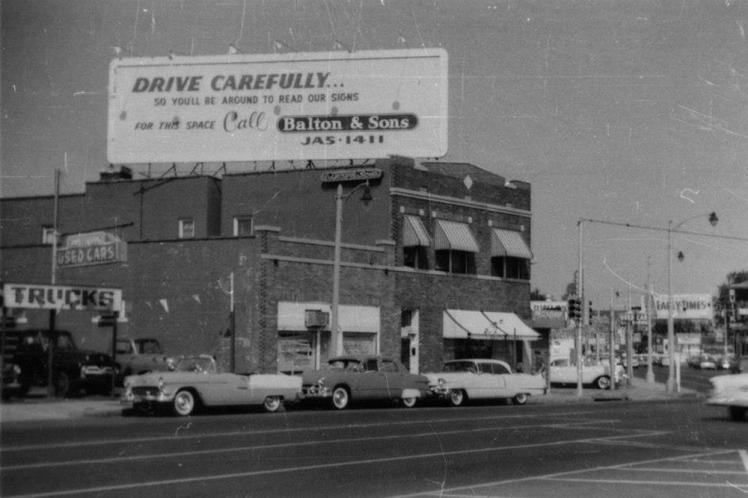 The studio stands in the same spot as it did back in the 50s and although the space was used for various businesses in the 60s and 70s it reopened as a recording studio in the 1980s and the studio itself remains virtually unchanged from when a young Elvis Presley recorded there. 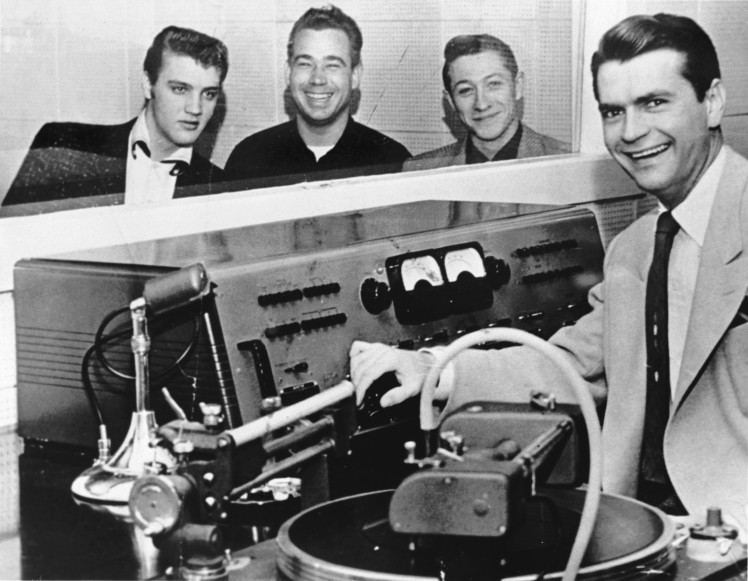 The famous Million Dollar Quartet Session took place on Dec 4th 1956 when a Carl Perkins recording session (“Matchbox”) was interrupted by the arrival of ex-Sun Records star and now RCA Records superstar Elvis Presley. Jerry Lee Lewis, still relatively unknown at the time, was playing piano on the Perkins session and when Sun star Johnny Cash showed up an impromptu sing-along broke out around the Sun Studios piano. 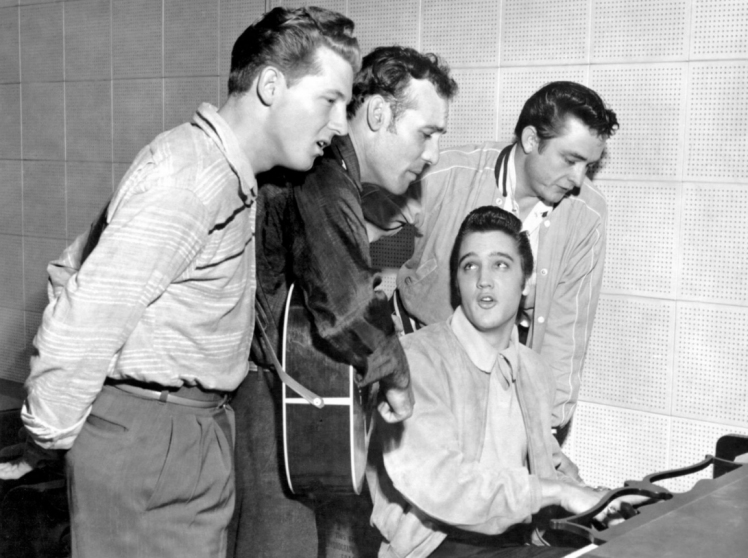 See those acoustic tiles on the wall? The exact same tiles are still there in the studio, the same flooring and the same control booth…all still as they were back in 1956. We can’t wait to get in there and have those tiles soak up the rockabilly vibes from The Wheelgrinders and hopefully leave our own mojo within that room to join with that of the legends who came before us.